Life in the U.S. As a Japanese + Woman + Ceramic Artist 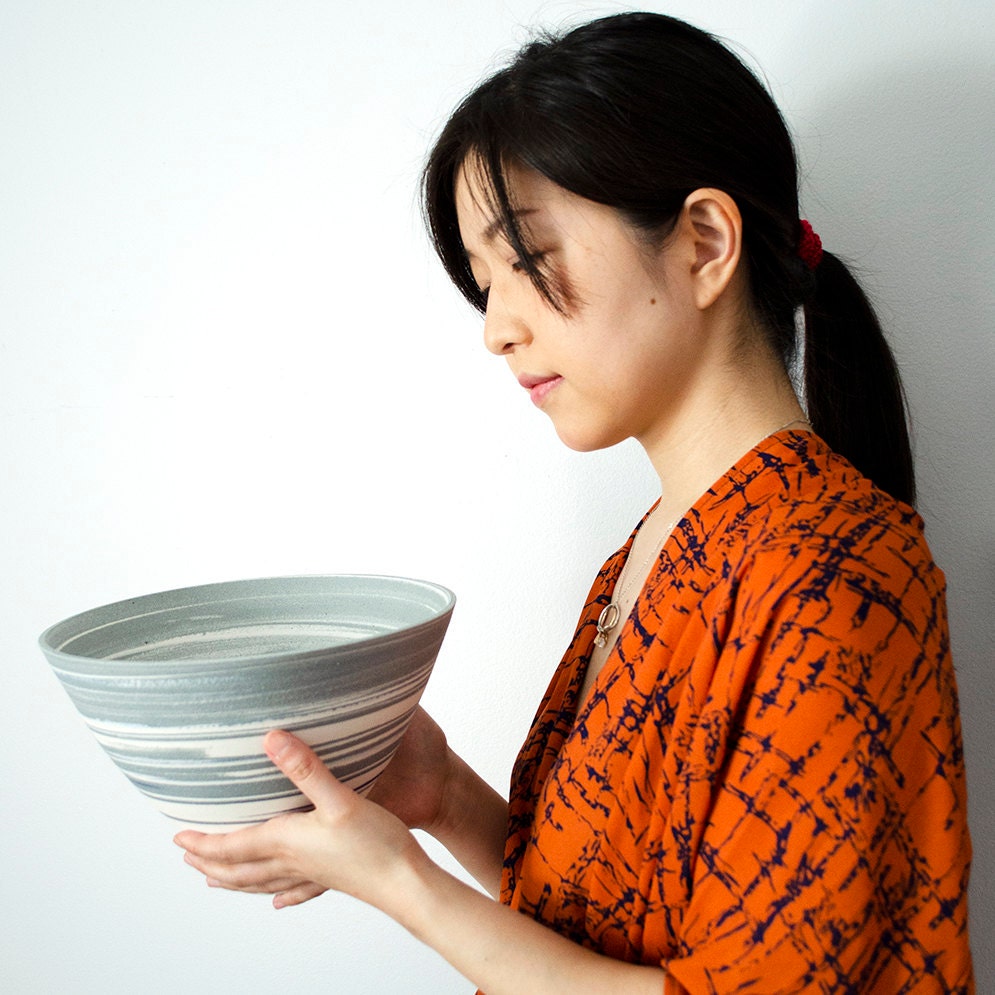 It has been almost three years since I moved from Japan to the United States following my marriage. For the first year, I was unable to do pottery and struggled with communicating in English, my second language, so there were some days when I cried because I could not get used to the new environment. Nevertheless, I couldn't stop feeling excited about the new life I was restarting as a ceramic artist.

Trying something new is always my favorite challenge. As a ceramic artist, it has been a continuous experience of surprise and discovery to be exposed to American ceramic culture and materials, which are totally different from those in Japan. However, sometimes people say, the culture of ceramics is that Japan has more old history and is rich in techniques and traditional resources.

Despite this, why did I choose the United States as the site of my activities instead of Japan? It is a question that is deeply related to my identity as a Japanese, female, ceramic artist.

There are many wonderful ceramic artists in Japan. When I visit a Japanese traditional pottery production area, I am so enchanted by the craftsmanship, the unique color, and texture of the clay, and the local atmosphere, that I want to stay for days and learn a lot.  Perhaps I could have stayed in Japan and apprenticed at one of the kilns.

However, since I studied fine art with the intention of becoming a contemporary artist, I have an underlying awareness that I am an artist, not a craftsman. Even though there is a belief among Japanese artists that one should be an artisan in order to create a work of art, I do not want to obey tradition, but rather see a new style and a new world from my own perspective.

Another thing is that I was born and raised as a woman, which can be a bit of an obstacle to living as a ceramic artist in Japan. However, this is not a very pleasant story, so let's skip it.

By contrast, living as a Japanese, female, ceramic artist in the US has been a very enjoyable adventure for me, despite the painful reality of facing racism. I have found that there are many people in the arts and crafts world who, like me, find joy in discovering a world unknown to them in a diverse culture. I am a heretic, so to speak, as a Japanese ceramic artist who started out as a student of sculpture rather than following traditional pottery, but I am very happy to be surrounded by people who don't care about such things.

As a Japanese woman, a very weak category, I think I was lucky as an immigrant to be able to interact with people as a potter with my heart in my mouth. However, I would like to live in a society not as a Japanese, not as a woman, but as a ceramic artist who lives in a new world.

Lastly, these are typical Japanese items, but I have added my own new interpretation to them. Please check out the details on the page. 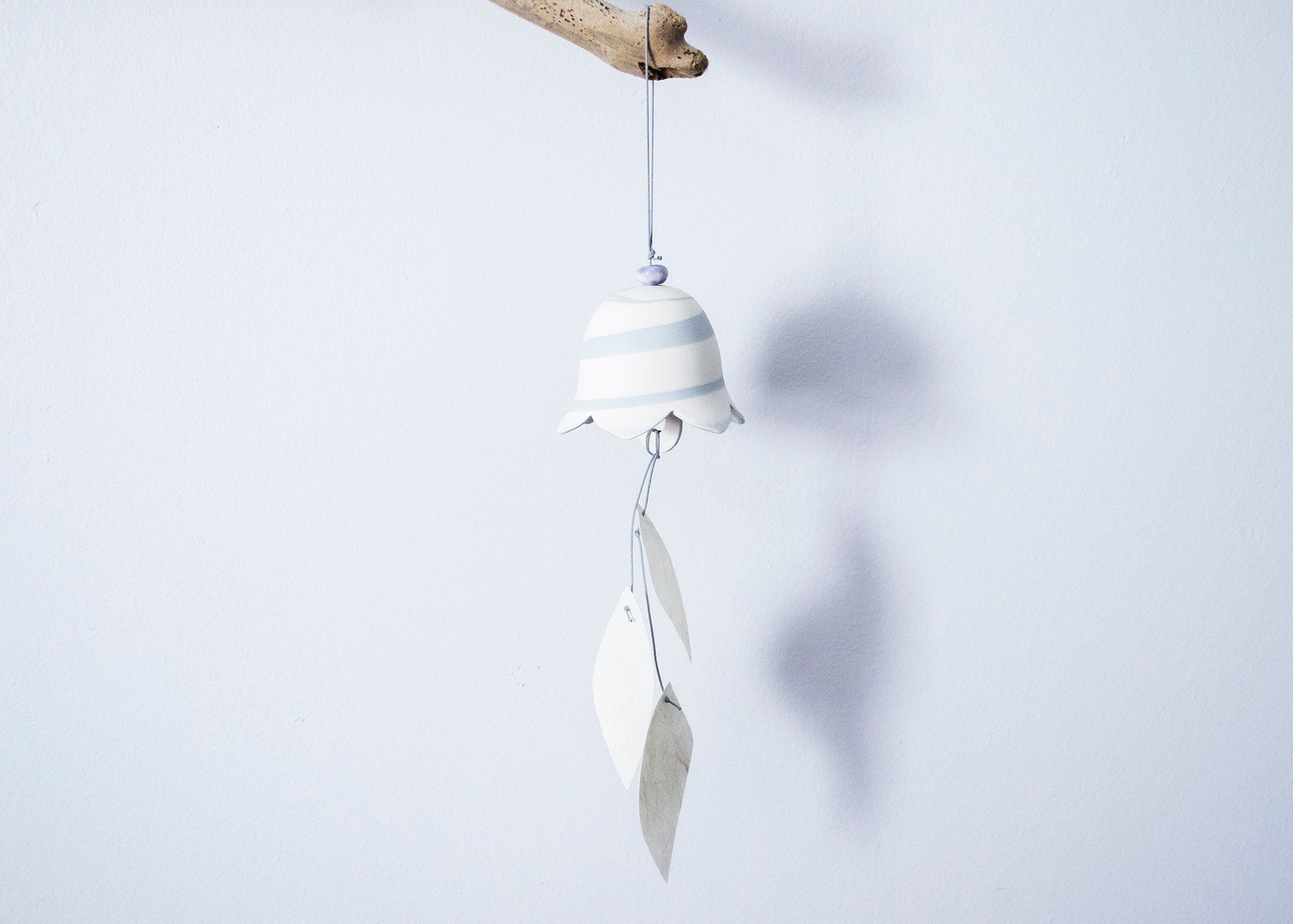 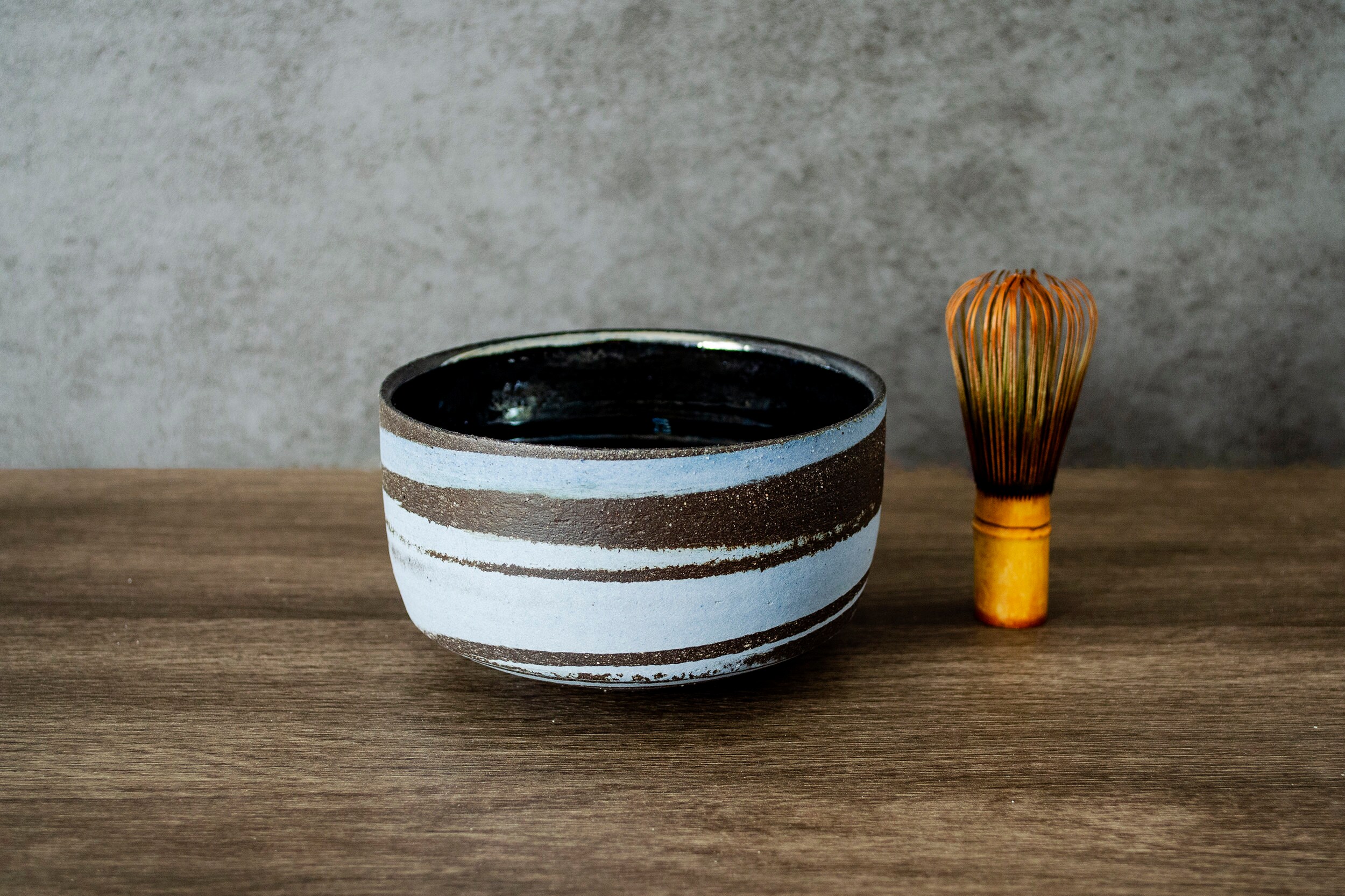 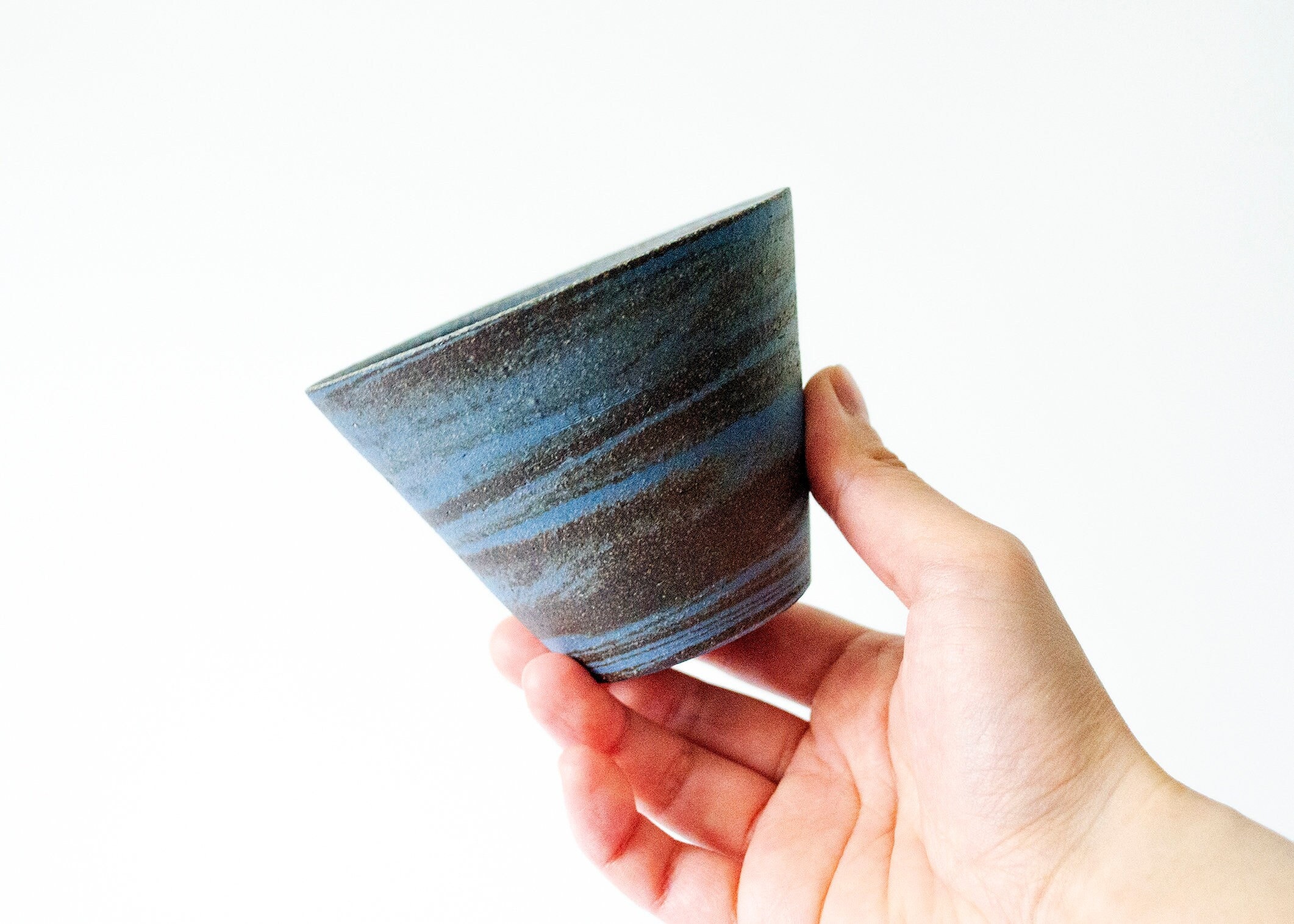